The Mansion in Baguio is a government residence once used by American Governors of the Philippines. A city at a higher elevation with cooler air, that serves the function of hosting government officials and others during the hot time of the year, is know as a Hill Station.

The entire government use to come to Baguio during the summer period of the year to avoid the heat. That is why Baguio is known as The Summer Capital of the Philippines. Because the Philippine government would move its people and operations to Baguio in the summer, to live and work in Baguio’s cool mountain air.

The Mansion in Baguio is still used by politicians, including the president of the Philippines during different times of the year.

Across from the reflecting pool at my Wright Park you can enjoy taking some photos in front of the mansion. Because of its location it’s good to combine a visit to the mansion with a visit to Wright Park. 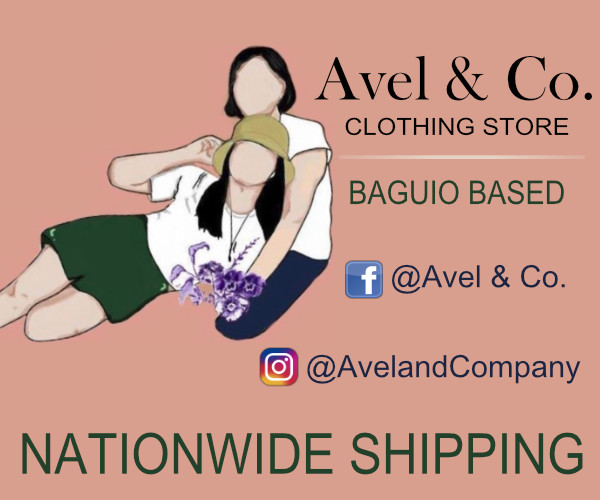 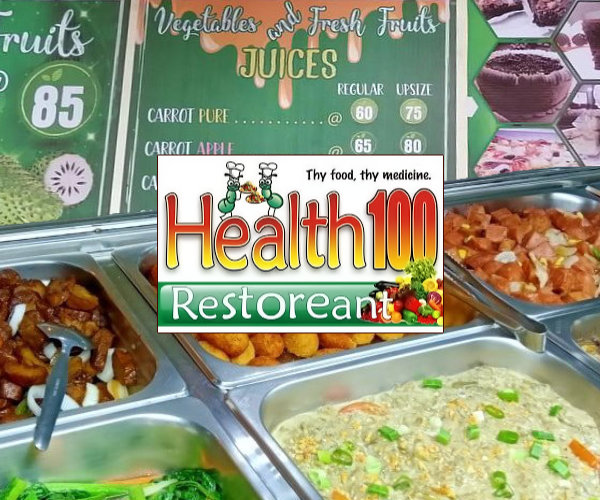 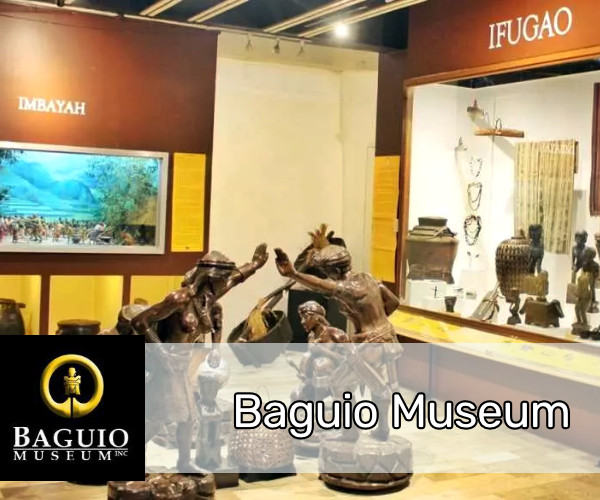 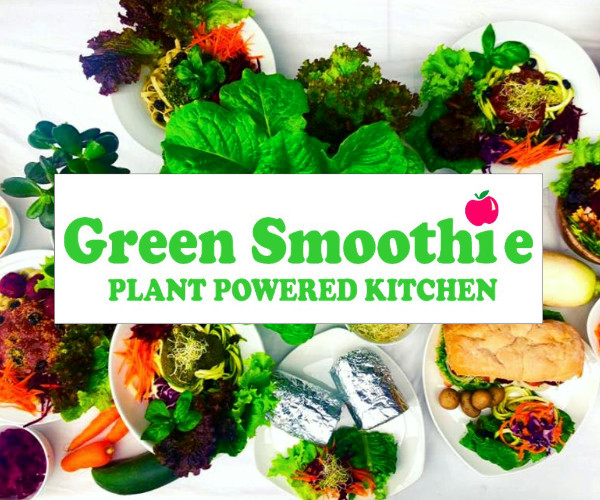 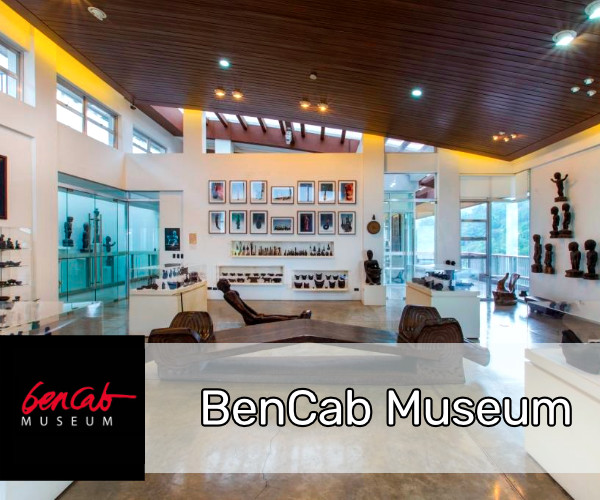 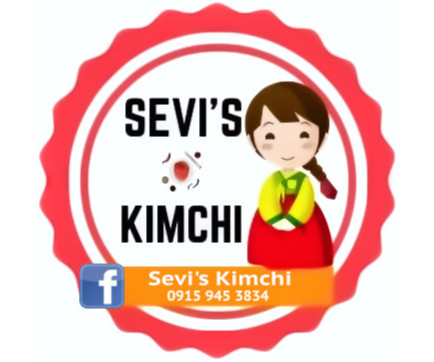 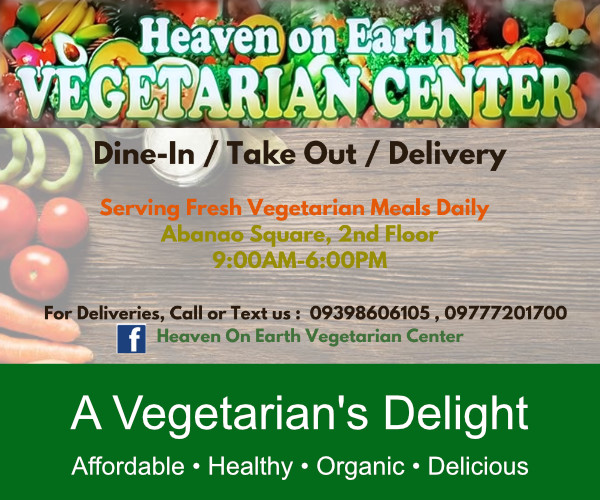 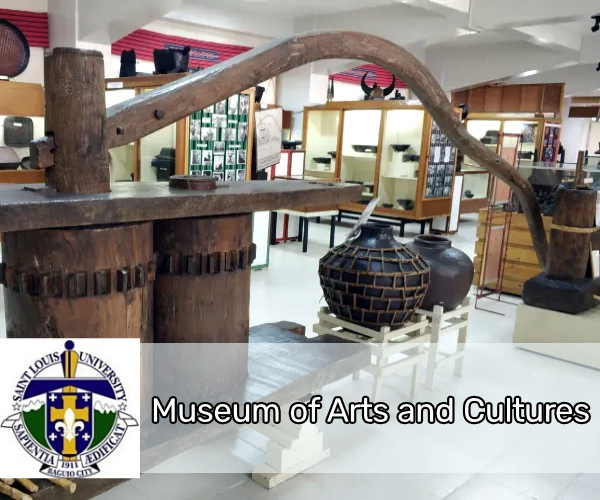 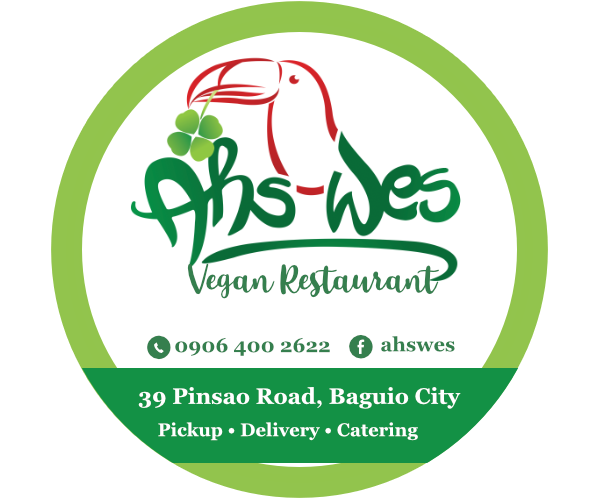 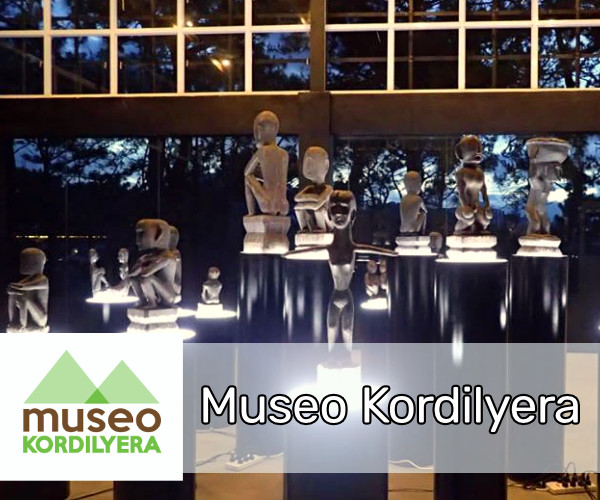